Fans of adventure and emotion, ready to meet something really unidentified and supernatural, will be able to find several places in the northern capital and the region where, at the beginning of the dusk, the blood oxidizes in each vein, and the heart It starts beating more frequently: it seems that someone’s gaze stopped you.

Lovers of the supernatural and strong emotions are in luck. In this article you will find a list of abandoned houses that will leave your blood frozen. Only the bravest would dare to visit them after dark.

Prepare to know the most mysterious side of St. Petersburg and its surroundings.

This mysterious country house was erected in the Vorontsovsky era, in the mid-19th century. His atypical style for the time already in those days attracted the attention of the neighbors of the town; who dubbed it as “the gothic house.”

Currently it is not simply an architectural monument, but also one of the most frightening and mystical places in St. Petersburg.

Originally the house consisted of a stately home with stables, a grotto, a greenhouse … But the name of “the Gothic house” came later; when in the middle of the 19th century the house housed a hospital for the mentally ill.

This produced great changes not only in the facade, but inside the house.

Today the house is abandoned, but only by people: the number 13 Chertiskov Street is surrounded by a halo of paranormal events and apparitions, which has earned him the reputation of a house haunted by local villagers.

The house has become an attraction for the bravest willing to test their nerves. It is said that many visitors have seen apparitions there and even some scientists claim that vindictive spirits live in the house.

In short, it is not the most suitable place for a romantic walk at night. 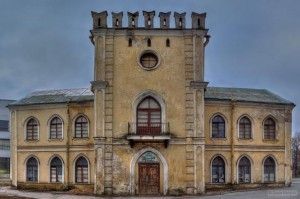 Where is it: Chekistov Street, 13

In the old village of Alquino, on the banks of the river; there are the remains of an estate of the nobility of the thirteenth century. Today the farm is abandoned, but both the house; As the main tower still stand on the beautiful nature of the place.

The adventurers who dare to go to this house; they will not only be able to immerse themselves in the magnificent world of the old nobility; but in the world of the unknown, since it is rumored that an invisible spirit lives in the house.

Such rumors are not surprising, since the place besides serving as a residence for the noble boyars of yesteryear; It also housed an old family cemetery.

However, that is not all: in the immense lands of Redkino too, the legend says that there was a female monastery, which mysteriously disappeared within an hour, leaving no trace, and taking with it all the parishioners.

It is possible that all these are legends, but some historians even mention the owners of such a monastery.

After the death of the original owners, the village passed through several owners, until in the Soviet Union it became a boarding school, which was abandoned after the collapse of the USSR.

Today, despite the poor state of the house, which collapses, the place remains an attractive destination for extreme travelers. 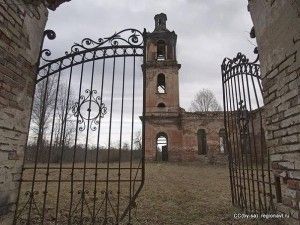 Where is it: the Redkino people, St. Petersburg

The Devidov mansion and its mysterious book reciter.

There are rumors that in his time, the former owner of the mansion, the merchant Demidov, lost his property and ended up also losing his mind.

Currently, many extreme travelers report unexplained phenomena, which occurred within the house of the crazy old merchant.

These events normally occur at night, when the house is submerged in darkness. It is said that on the upper floor you can hear whispers and the noise of pages moving, as if someone were leafing through and reciting the verses of a book.

The strangest thing is that when travelers go to the upper floor, the noise always stops suddenly to always give way to a breath of icy air.

It is not unreasonable to suppose that the spirit of its former owner still wanders around the house, longing for the property that was taken away from him. 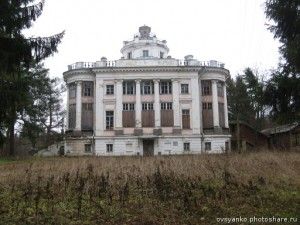 Where is it: the Taitsy people

House of the company manager “Rops and co”

This abandoned wooden house was built in 1900, and belonged to the manager of an oil company, the American merchant William Hoper Rop.

Unfortunately there is not much information available about the origins of this house; but the house of the former American merchant in recent years has earned a very bad reputation among the neighbors of the town, since from time to time it can be seen in the window of the house, the silhouette of a man staring into the void; if the person approaches to look more closely at the sinister shadow, it simply goes back and disappears. 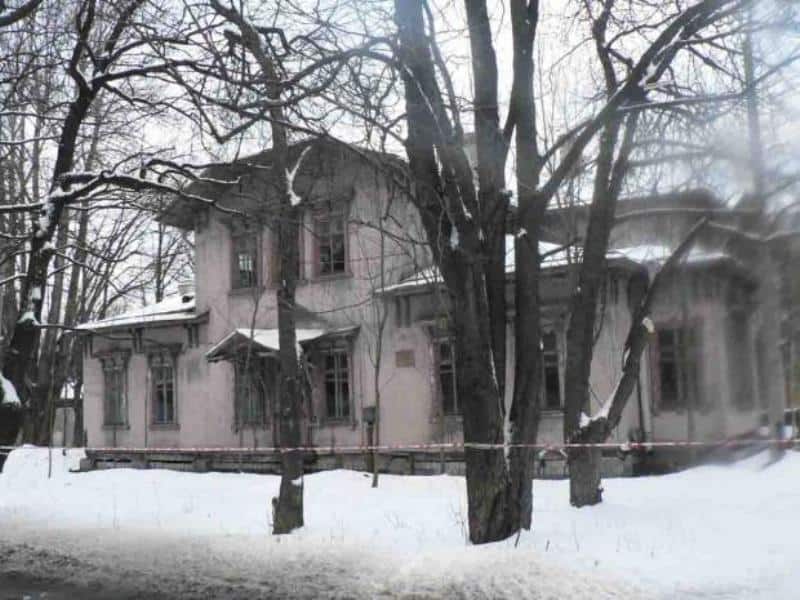 Where is it: Petrovskaya Kosa, 9

Although no strange events have been reported in this house, we have decided to include it because of the history and beauty of the place. 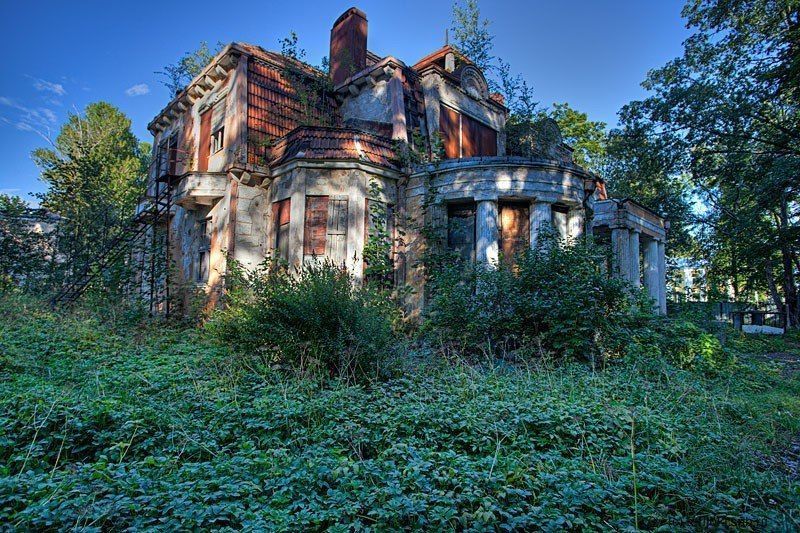 It was the home of the government secretary and the honorable citizen Iván Ivánovich Nóvikov. It was built still before the revolution, but after 1917 his master disappeared under mysterious circumstances, and the country house has been changing owners until it was used as a military building during the Winter War with Finland. Currently the house is completely uninhabited; which makes it a place of interest for lovers of abandoned houses.

Excursion in the haunted houses of St. Petersburg and much more alone in GuiaRus !!!