The main myths of Russian history. 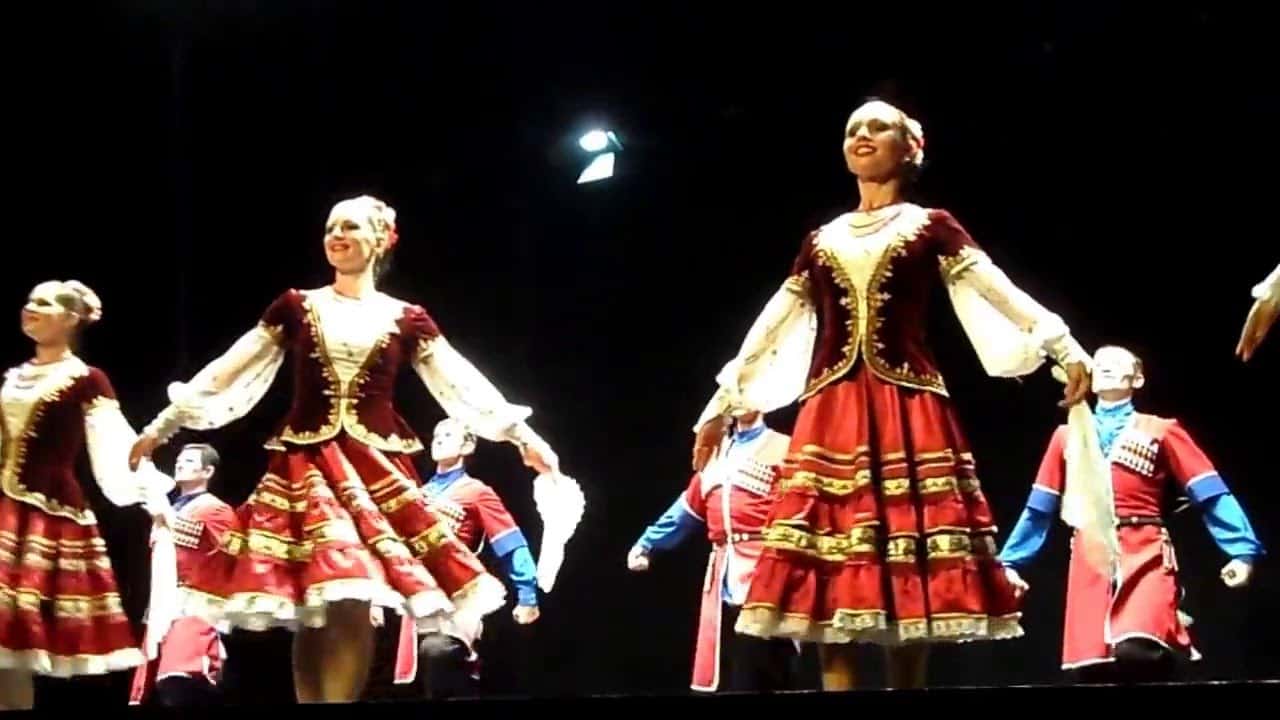 There have been several attempts to classify European folklore, and Finnish folklorist Antti Arne began a remarkable system, which was later developed by Leningrad professor NP Andreyev. This system identified 915 main types of folk tales (classified by themes, plots, characters and other elements of the story). Of these, approximately one third (317 types) were found in tales of Eastern and Western Europe, one third types were found exclusively in tales of Western Europe, and one third were found exclusively in Eastern Europe tales.

There were two main types of magic in ancient and peasant Russian culture: “unclean” or evil magic, and productive or good magic. The first is associated with the devil, and is generally considered hostile. The latter protects against evil magic or seeks to produce well for the user. Some magical practices, such as divination, which were traditionally considered productive magic, were reassigned largely as magic unclean by the Christian church once it was in power.

The most productive magic was “homeopathic”, which means that a symbolic action was performed in the hope of evoking a related response from reality. For example, it was thought that a spring ritual of carrying branches with artificial birds (or cookies that represent birds on them helped to cause the flight of birds associated with the arrival of spring. It has been recorded that popular magical traditions persist until 1648 in Moscow.

The practices associated with many vacations have their origin in magical rituals. The carol of Yuletide and New Year was initially an opportunity for households to show generosity at the beginning of the new year, thus ensuring that they would have a prosperous year. Similarly, it was believed that festivities and copious festivities in Shrovetide fostered an abundant harvest. On the first night after a wedding, sometimes the couple’s bed is placed near the cattle, so that they can influence the fertility of their animals. Another wedding Traditions, such as eating eggs, singing obscene songs and throwing beans on the newlyweds, were originally intended to ensure the couple’s fertility and prosperity for years to come.

Charms are magic words that are used to perform a variety of tasks. Some spells could be used to banish a leshy, such as “Cup of sheep, sheep’s wool.” Others could be used to imbue an action with magic, so that a ritual is effective. A common structure for a spell is that it describes an action and its intended meaning, so that the person will perform that action and achieve the described result. For example, a love charm begins: “I will rise, the humble servant of the Lord (name indicated), I will come from the house to the door, from the door to the door, …” It is also common for a charm to invoke God or the saints. A charm against toothache says:

Both in the West and in our country there is active confidence in the bloody reign of Ivan the Fourth.

In fact, in almost 40 years of Grozny’s reign, no more than 4,000 people were executed. It seems that the figure is very impressive … But let’s see what happens at the same time in “enlightened” Europe.

For example, the victims of Bartolome’s night in Paris alone in 1572 were about twelve thousand Huguenots. All this has happened, at least with the tacit consent of the French king Carlos Ninth.

The reign of Henry the eighth, In addition to his six wives, almost 20,000 executed on several occasions are famous. 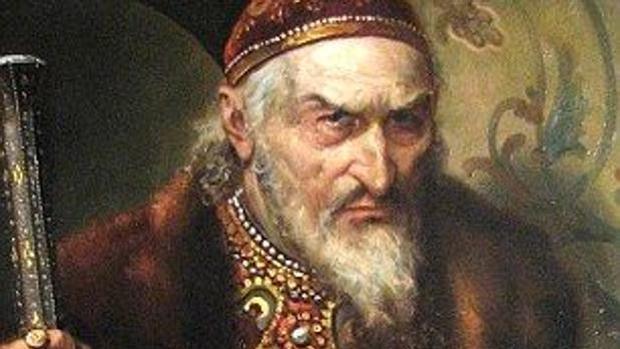 We are all sure that electric lighting began to develop actively only after the revolution. And 5 years earlier, almost the only source of light was a torch, at best, a candle.

The first light bulbs in Russia appeared in the 1870s. Designed by Lodygin. And in the 1990s, the first Yablochkina incandescent lamps appeared.

The Russian electrification program began operation in 1907 and was actively developed before the First World War.

It is also believed that in Russia until the year 17 there was total illiteracy.

This is another myth again.

According to reports, the literacy of recruits from 1890 to 1915 increased from 20 to almost 80 percent.