In recent years, the Russian Federation has made progress in improving its external relations with some regions of the world. This is the case of some Latin American countries. In this area, Russia has not only signed major trade agreements, but has begun to remove the requirement for tourist visas to some of these countries.

At the moment, who do not need to apply for a visa to enter Russia as tourists are citizens of Argentina, Chile, Peru, Colombia, Ecuador, Venezuela, Brazil, Israel, among others. Recently Paraguay, Honduras, El Salvador and Bolivia have joined this list, and plans in the future to add to China and North Korea.

Trade relations between Russia and Argentina are advancing. The presidents of both countries signed diplomatic and trade agreements to encourage trade.

Russia offers the possibility to access scholarships to applicants from Ecuador, Peru and Bolivia.

Studies, at reduced costs, would be developed at the universities of Moscow, St. Petersburg, Kursk, Belgorod and other regions of the Russian Federation. 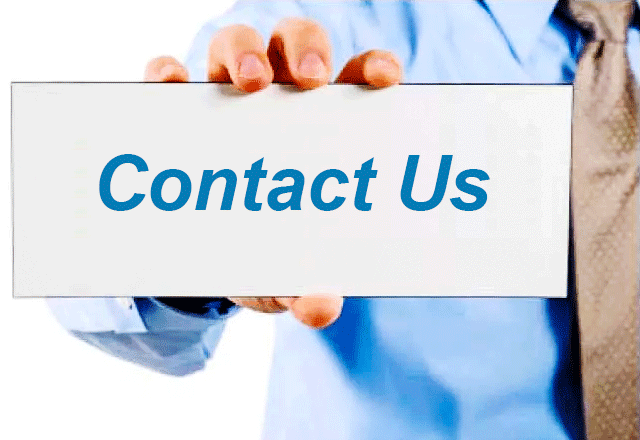 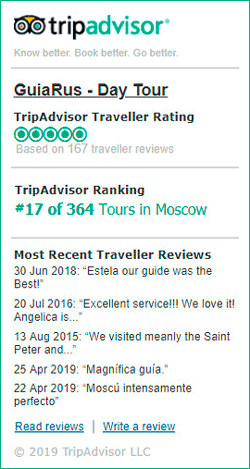